Four dynamic women will share opportunities and obstacles they handle every day and the skills they use to strengthen their voice in their respective industries. 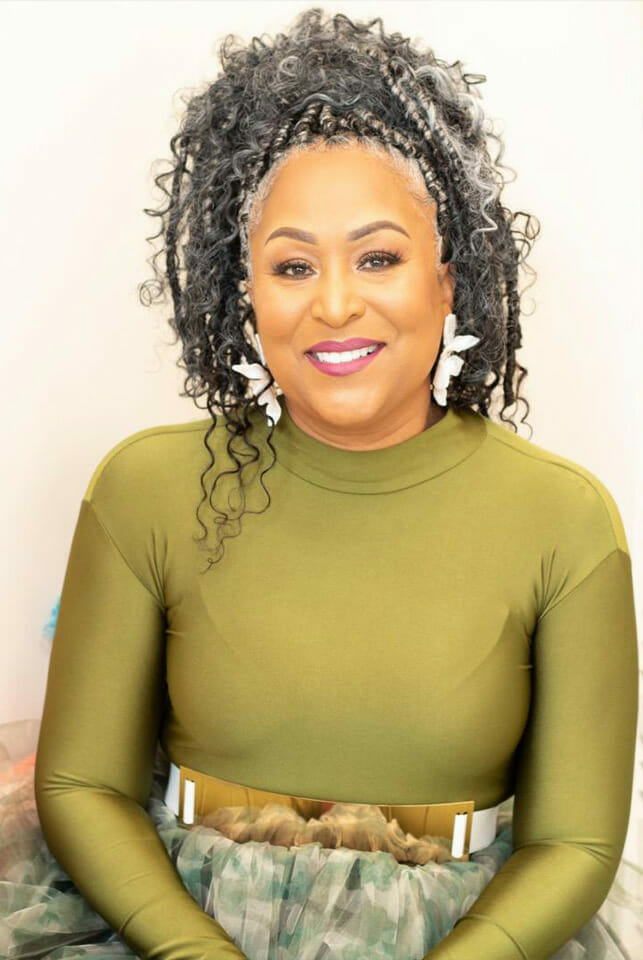 Dr. Cheryl Polote-Williamson is a highly sought after transformational speaker, nationally acclaimed multi best-selling author, award winning executive producer and filmmaker, global business leader, visionary, philanthropist, brand influencer, purpose connection coach, editor-in-chief of Cheryl Magazine and most importantly, a true servant leader. Cheryl has mastered the art of influence and she takes pride in teaching others how to do the same.

As a transformational speaker with unbelievable transparency and candor, Williamson’s speeches captivate and motivate audiences to release self doubt, walk in power and thrive in purpose. Earlier this year, she was honored to serve as the Convocation Keynote Speaker at Shaw University’s Founder’s Day ceremony.

Cheryl’s highly acclaimed literary works, with titles like,The Success Factor: Stories from Successful Entrepreneurs Who Thrived After Facing Failure, granted her the opportunity to be a featured author at the 108th NAACP National Convention.  Upon achieving literary success, Cheryl was inspired to embark on a journey in executive producing a documentary. Her efforts resulted in winning the MVAAFF Best of the Best Feature, Presented by HBO Max Award for Best Documentary and the Audience Choice Leon Award for Best Documentary for Twenty Pearls: The Story of Alpha Kappa Alpha Sorority, Incorporated at the 30th Annual St. Louis International Film Festival.

Polote-Williamson is the embodiment of what it means to have a servant’s heart.  In 2018, she founded Soul Reborn, a 501 (c)(3) non-profit charitable organization that educates individuals and communities on the positive impact of business creation. Since it’s inception, Soul Reborn has supported more than 4,500 disenfranchised, underserved and previously incarcerated women. Most recently, her philanthropic efforts garnered the attention of the White House, adding the President’s Lifetime Service award to her growing list of awards and accomplishments.  Cheryl’s philanthropic efforts have also been recognized by the state of Ohio, where she received a Proclamation for philanthropy. Also, Rosemary’s Babies, an Ohio home for teen moms, named a gallery in Cheryl’s honor.  Additionally, Cheryl serves her community through affiliations including Alpha Kappa Alpha Sorority Incorporated (Alpha Xi Omega Chapter), The Links Incorporated (Mid Cities Chapter) and Black Women in Media.

Through her dedication and commitment to excellence in global business leadership, Cheryl graduated from the Goldman Sachs 10,000 Small Businesses program, which helps entrepreneurs create jobs and economic opportunities by providing access to education, capital and support services. Additionally, she holds Women’s Business Enterprise National Council (WBENC) and Historically Underutilized Business (HUB) certifications.  Cheryl’s influence in business has placed her in the position to impact change in the lives of thousands.  Through that influece, Cheryl has launched thriving online communities that have inspired an upwards of 500 authors, volunteers, entrepreneurs and fellow philanthropists.

Through her speeches, literary works, online communities, philanthropic efforts, business and servant leadership, Dr. Cheryl Polote-Williamson has successfully cultivated a purpose centric global movement that is founded on helping others connect to and live their purpose authentically and unapologetically. She has sparked a contagious ripple effect that has inspired and empowered others to find what they are passionate about and pursue it relentlessly. 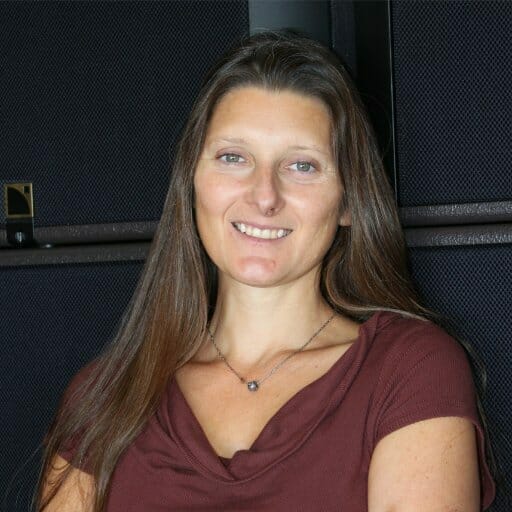 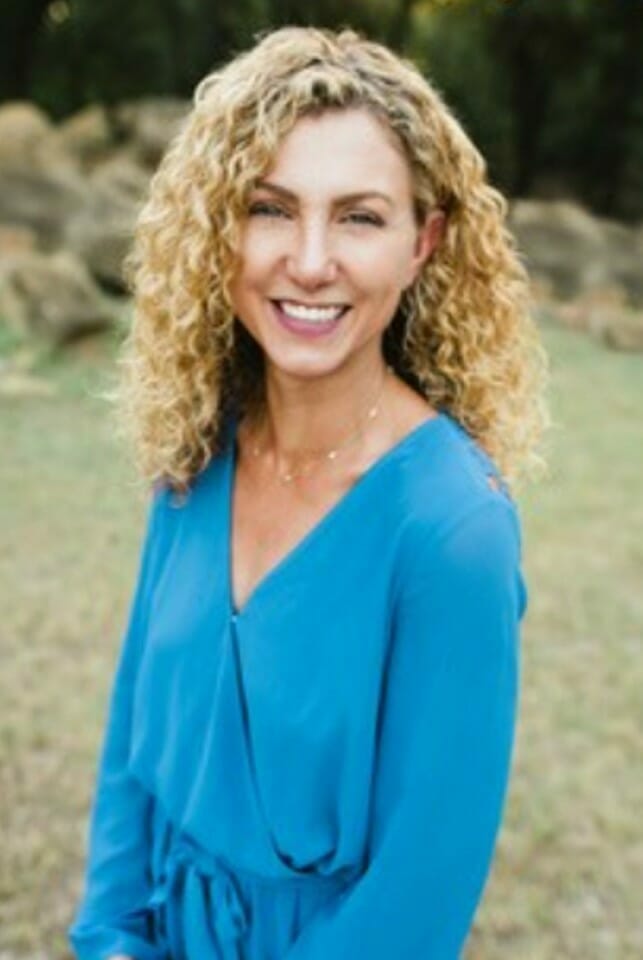 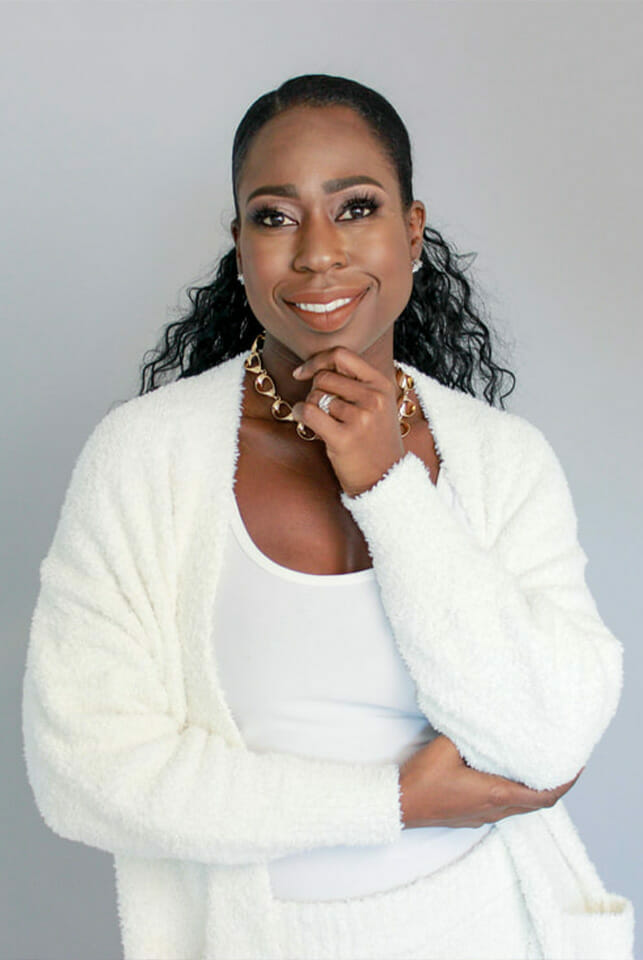 Psyche Terry, MBA, is a Beauty Boss and Beauty Queen, crowned America’s Most Beautiful, Mrs. Texas 2022. Psyche has sat on numerous boards of directors and has received accolades such as: Woman of The Year and Philanthropist of the Year. Psyche has been featured in Good Morning America, USA Today, The Wall Street Journal, The Steve Harvey Show, ESPN and Fox News for her entrepreneurial success. Trained by the best, Psyche is a fashion and beauty business expert and co-founder and CEO Urban Hydration a brand she started over 10 years ago as a new mom wanted natural, sustainable skin care for their entire family. The company is strategically partnered with WATERisLIFE to give a gallon of water to families in need with every product purchased.
https://www.uiglobalbrands.com/