Glitzy Girlz Presents: Let's Go Back to The 90s

Dallas native Robert Van Winkle, or as he is more commonly know, Vanilla Ice, performed a concert in Sherman TX as part of a 90s celebration. Color Me Badd, known for their All 4 Love song released in 1991 was their opening act.

Cadence Studios coordinated the stage set up, lightning, special effects including a confetti cannon, and backline elements for the event.

Some of our other favorite projects 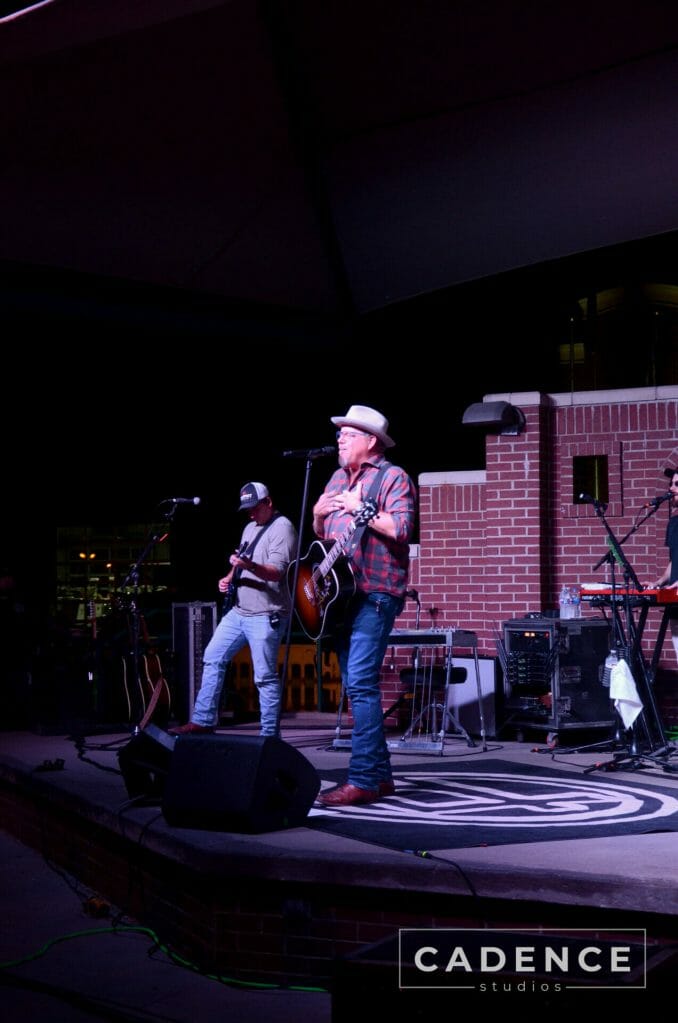 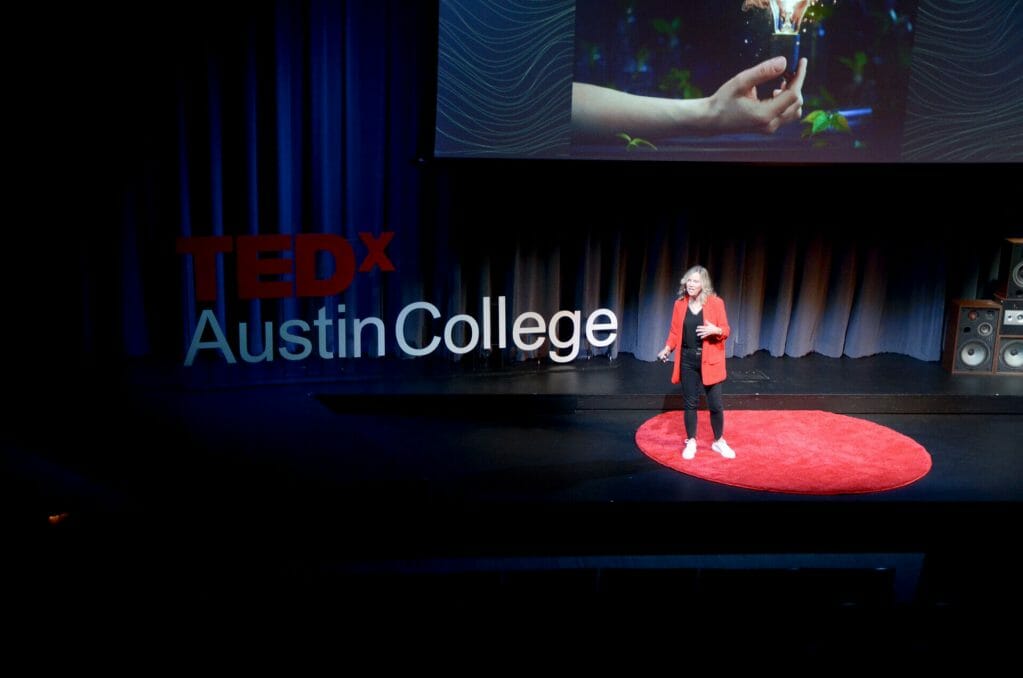 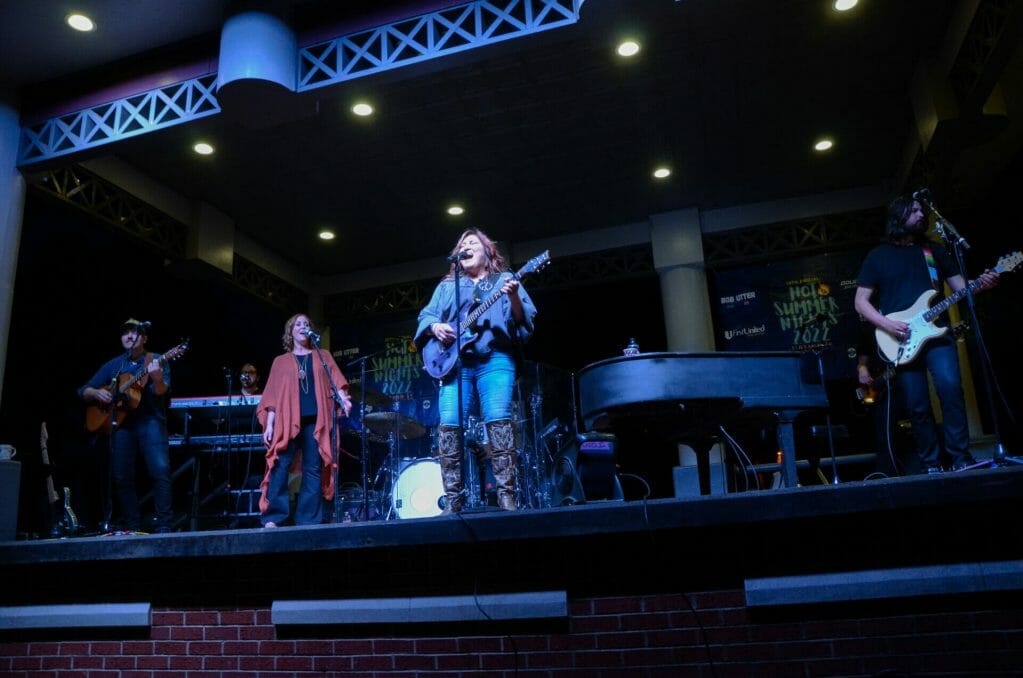